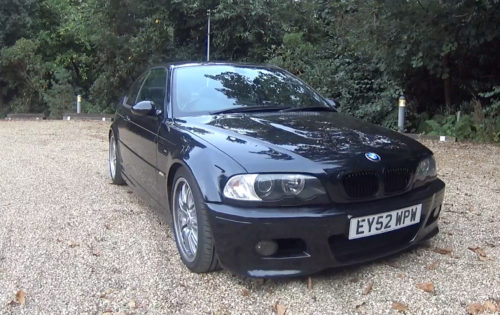 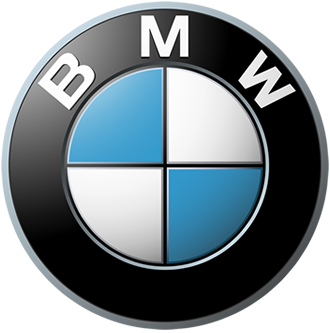 This is new to ss8000cars, looking at iconic cars of the past 20 years. But we have gone one further, we have persuaded Harry, not that he needed much persuading, that he should purchase his dream car the E46 M3.

Harry’s plan is to run and improve the car over time and being one of the founder members of ss8000cars he will report back to you on the overall experience of running the car on a regular basis. Really want your views guys on how much you enjoy this video and should we do more of this in the future.

Established in May 1972, BMW M GmbH, previously known as BMW Motorsport GmbH, is a division of BMW AG. This high performance division began with just eight employees and it was initially created to handle BMW’s racing program during the 1960s and 1970s. Their first project was the BMW 3.0 CSL. CSL stands for Coupe Sport Leicht, or Lightweight. 1265 lightweights were built from 1972 to 1975. This famous racer won seven European Touring Car titles. The first M-badged car that was officially for sale to the public was the BMW M1 in 1978. The project was originally managed by Lamborghini on behalf of BMW but due to Lamborghini’s financial difficulties they had to pass the project back to BMW engineers to finish.

The E46 M3 was first introduced in October 2000 and offered with a standard 6-speed Getrag transmission, as is the case here, but optionally came with a SMG drivelogic transmission (also known as SMG II). The engine had a redline of 8,000 rpm. As with most M engines, the car has 6 electronically operated throttles (drive-by-wire throttle with no cable).

Power was set at 338 hp due to close-coupled catalytic converters closer to the engine exhaust ports.

On the road the M3 keeps up with our Golf R no prob and the two cars will make an interesting comparison video, coming up soon!

Speaking personally I have always loved the E46 M3, both the looks which are differentiated from the base models by just enough to leave you in no doubt that the car is special but not too much so you can still play the Q car at least that is until they see the four exhausts!